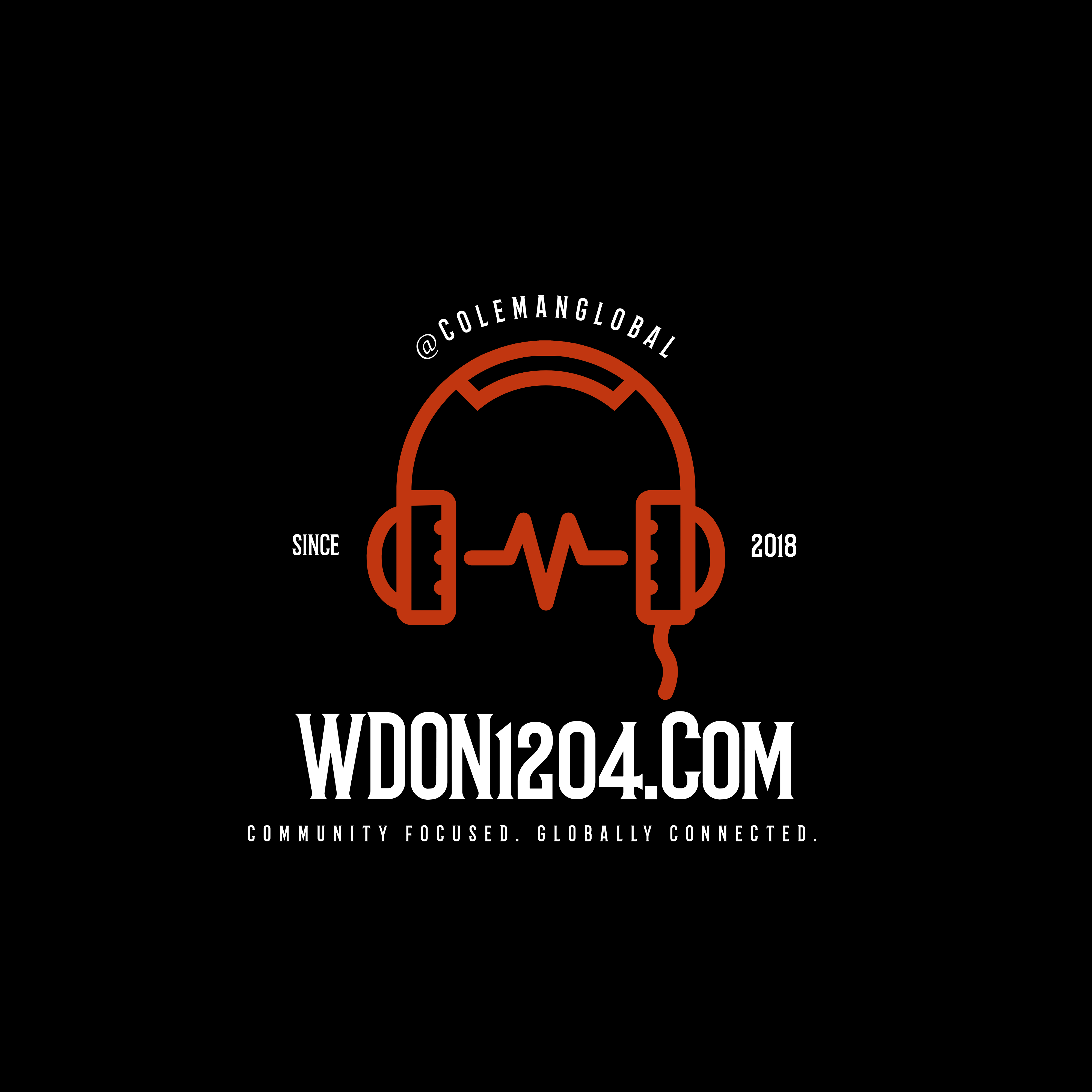 Our station was created as an innovative way to produce content that is cutting-edge, positive-themed and entertaining, while honoring the intense service my father provided during his lifetime of service as a veteran of the United States Army, and then as a non-profit executive.

My father, Reverend Donald L. Coleman Sr., was a radio DJ for over 30 years, with the purpose of winning souls for Christ Jesus through the ministry of old-time gospel music.

Reverend Donald L. Coleman, Sr., “The Rev“, was born in Greenfield, Ohio in 1937. The son of Charles E. Coleman, Sr., and Susie (Jackson) Coleman, he was the 5th child of 14 siblings. He married Ann L. Byrd on May 31, 1959, in Greenfield, OH. They moved to Dayton, OH, and started a family. With 5 children in tow, the family eventually settled in Lincoln, Nebraska.
Rev. Don Coleman is a graduate of Doane College, and awarded membership in The Pinnacle (national honor society for non-traditional students), Who's Who in American Colleges & Universities, and the Alumni Senior Award. He holds an Honorary Associate Degree in Applied Science and a Business Administration Degree from Lincoln School of Commerce.
Modern Woodmen of America recognized Rev. Don Coleman as a Hometown Hero on September 17th, 2012. He received the Lincoln Inter-Faith Council Leadership Award (1997), and was named University of Nebraska Forensic Speaker of the Year. He was awarded the Optimist Friend of Youth (1999) and was selected as a Community Hero Torch Bearer for the 1996 Olympic Games.

In 1995, Rev. Coleman was awarded the Local & District Service to Mankind Award by the Greater Lincoln District Sertoma International Organization. He received the first of three gold keys to the city of Lincoln, Nebraska from Mayor Mike Johanns and the second for the work MADDADS did in the city of Lincoln. He was honored as the United Way Volunteer of the Year.
Rev. Coleman was senior chaplain for the Lincoln Police and Fire Departments. SFC Coleman is a retired disabled Vietnam Vet. He received the Individual Meritorious Service Award, the Army Commendation Medal from The Nebraska Army National Guard, and one Meritorious Unit Citation for his service in Vietnam. Rev. Coleman was also Chaplain for the Vietnam Veterans of America in Lincoln.

In 1993, Rev. Coleman was the Founder and President of the Lincoln, Nebraska chapter of MAD DADS (Men Against Drugs, Defending Against Social Disorders). Twice per year, he would run the MAD DADS Bike Giveaway where hundreds of children would receive bikes, free of charge. Rev. Coleman had a facility where citizens could drop off old bikes, and volunteers would come and refurbish them. Once they were "like new", the bikes would be lined up and youth would be able to come and select the bike of their choice.

Rev. Coleman's supernatural ability to problem-solve and network broke down many defenses and promoted unity. You may recall a joke or two when his favorite color is, "plaid“ or how he's, "good and couldn't be gooder." Perhaps the greatest of all achievements and certainly that which he was most proud of, are; winning souls for Christ and being Hero to his beloved family.

WDON1204.com is a subsidiary of Coleman Global Initiative, LLC.

Find us online at @ColemanGlobal 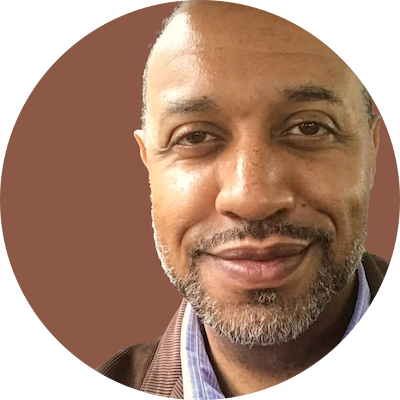 Timothy ‘StoneDancer’ Coleman is a songwriter with Sony Music Publishing, with a song placement on a Grammy Nominated Album. He performed the role of ‘Benny’ in RENT and the role of ‘Jack’ in Jekyll and Hyde, both on Broadway. Timothy was in the First National Tour of RENT (the Angel Company), and has also performed in many reputable regional theatres.

His book, “Finding your Purpose” will be released in the summer of 2022 via book publisher, Book Boon.

Timothy is a certified Executive Director, and he worked in the non-profit sector for over 16 years. He controlled a $15M budget with a large team of full-time/part-time staff, and also coached and developed community volunteers to support his original programming. His program, "My Passport to the World", was redeveloped under the name 'Passport', and is used in schools all across the NYC Public School system.

See his Actor Audition Profile at: www.backstage.com/tal/Stonedancer
License his music at https://stonedancer.beatstars.com/